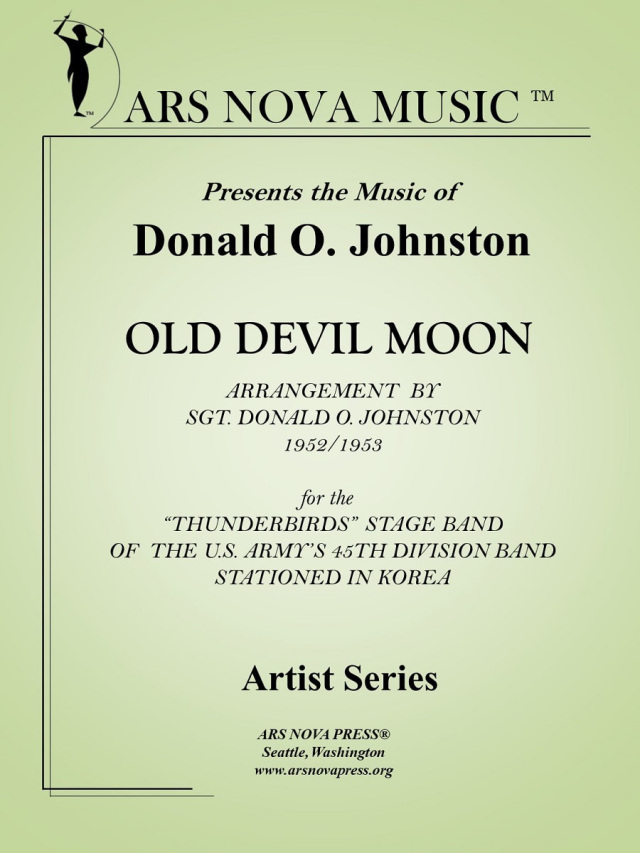 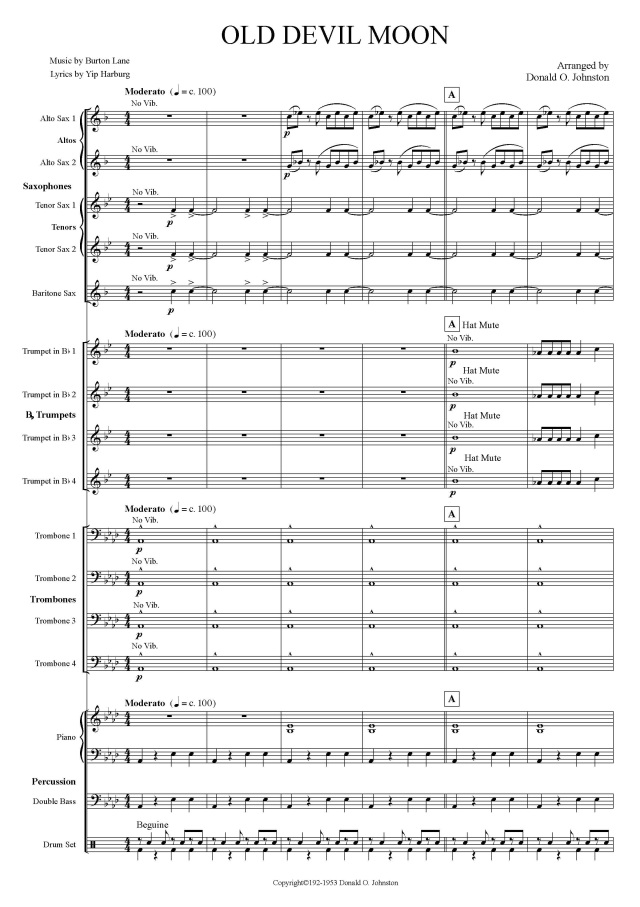 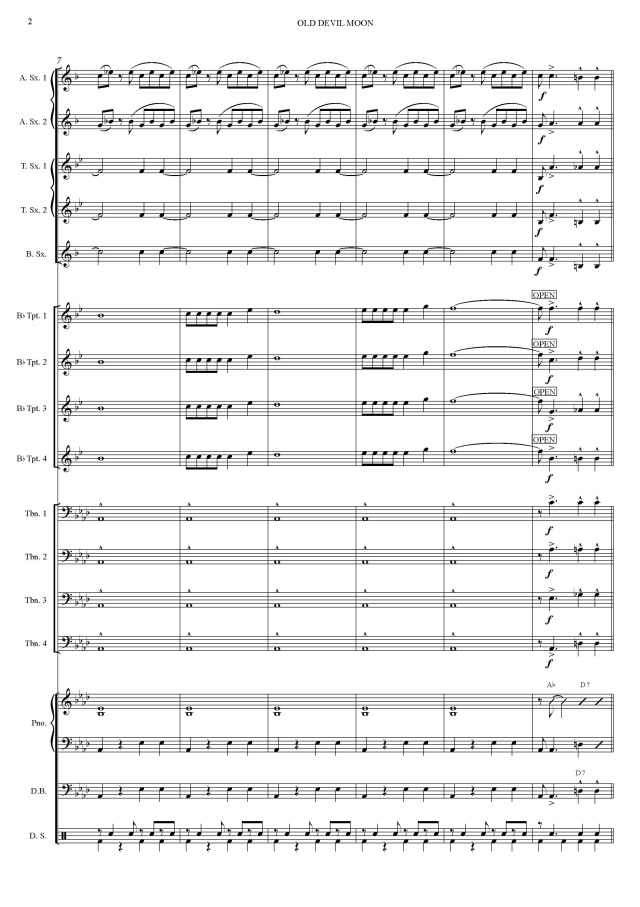 To commemorate those special men who served during the war in Korea, these arrangements of popular songs and music in the style of the 50’s and performed by the THUNDERBIRDS are now especially engraved as an historical presentation for release to Jazz performers and groups today.